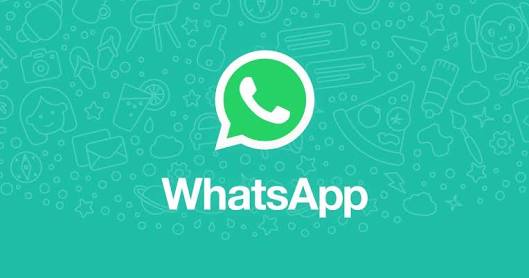 “Very sorry.. தெரியாம உங்களுக்கு அனுப்பிட்டேன்.. Delete பண்ணிடுங்க”, “அச்சச்சசோ ஐ யம் சாரி.. Wrong Tab, Unknowingly sent to you” என்று வாட்ஸ்ஆப்பில் டைப் அடிக்காத ஆட்களே இல்லை எனலாம்.
WhatsApp has a recall facility- there is no place for guilt!
Very sorry .. I’m sending you .. Delete to do it”, “I do not have the typing in the WatsApp, Wrong Tab, Unknowingly sent to you”. It’s okay to send some simple message to the wrong person. Perhaps, if you put too much privacy or confidential information on the wrong watts or chat, the situation will become even worse. WatsApp plans to roll out its recall feature, an “Unsent” feature for its users, not to allow users to feel guilty.
In this regard, WabetaInfo reports that VatsApp has been checking the backup of the Short Message Service and this feature is called the Delete for Everyone. Watts is testing the Delight for Every One feature. This feature works successfully on servers. Although the server is working properly, it is said that the process will take some time and will soon be delivered to everyone. WhatsApp Recall or Rivog Button will destroy the SMS messages sent by customers. This recall feature is said to be the source of all kinds of short messages to destroy gif, video, text, and document. However, short messages can only be cleared by up to five minutes of delivery.
This feature is said to be delivered on Android and iOS operating systems. The beta users have already been provided with the ability to edit the text messages sent to VATS. This feature has been temporarily removed and is being resumed..
Share